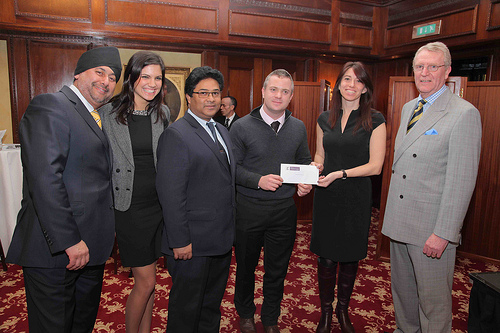 In February, Young Diplomats in London (YDL) hosted a cigar and rum and whisky sampling evening in support of the Music Fund for Cuba.

The organisation which organises social events for young international diplomats based in London also heard from the three peice Cuban band Cubania, while being given instructions on how to smoke Cuban cigars and distinguish between different types of rum.