A farewell to Kirsty 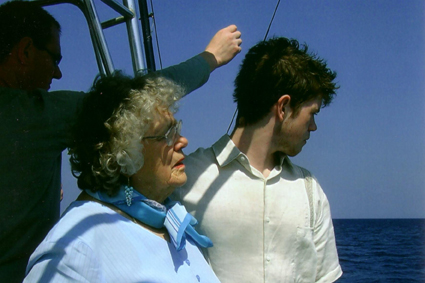 Kirsty MacColl’s love of Cuba, its people and music inspired the founding of the Music Fund for Cuba, set up in 2001 in her memory. In May 2005, Kirsty’s mother Jean wrote a letter to the Fund to say that close friends and family had travelled to Cuba to scatter Kirsty’s ashes off the coast of Havana. She said,
‘This was a place were she found great musical inspiration and enjoyed the warmth and friendliness of fellow musicians and the Cuban people.’ Cuban violinist and friend Omar Puente accompanied the simple ceremony with a piece especially composed for Kirsty. Jean said she had come to understand Kirsty’s passion for the island.